Students elect seven members to act as Executive Officers each year during the spring semester. They form an Executive Committee that has the powers and duties to implement motions approved at Council Meetings. They also have the powers and duties of Council between Council meetings with some limitations, as laid out in the SFSS Bylaws. 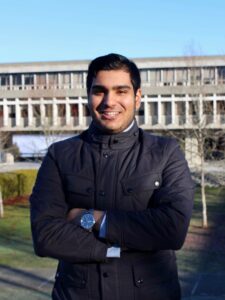 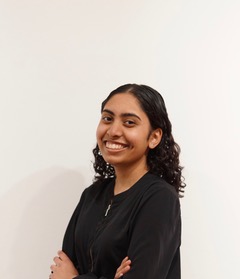 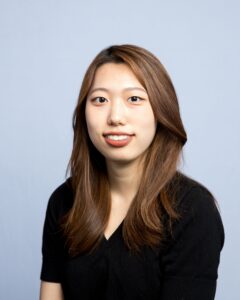 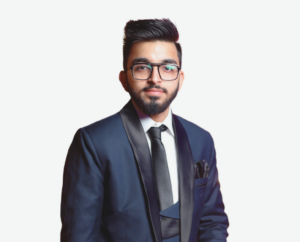