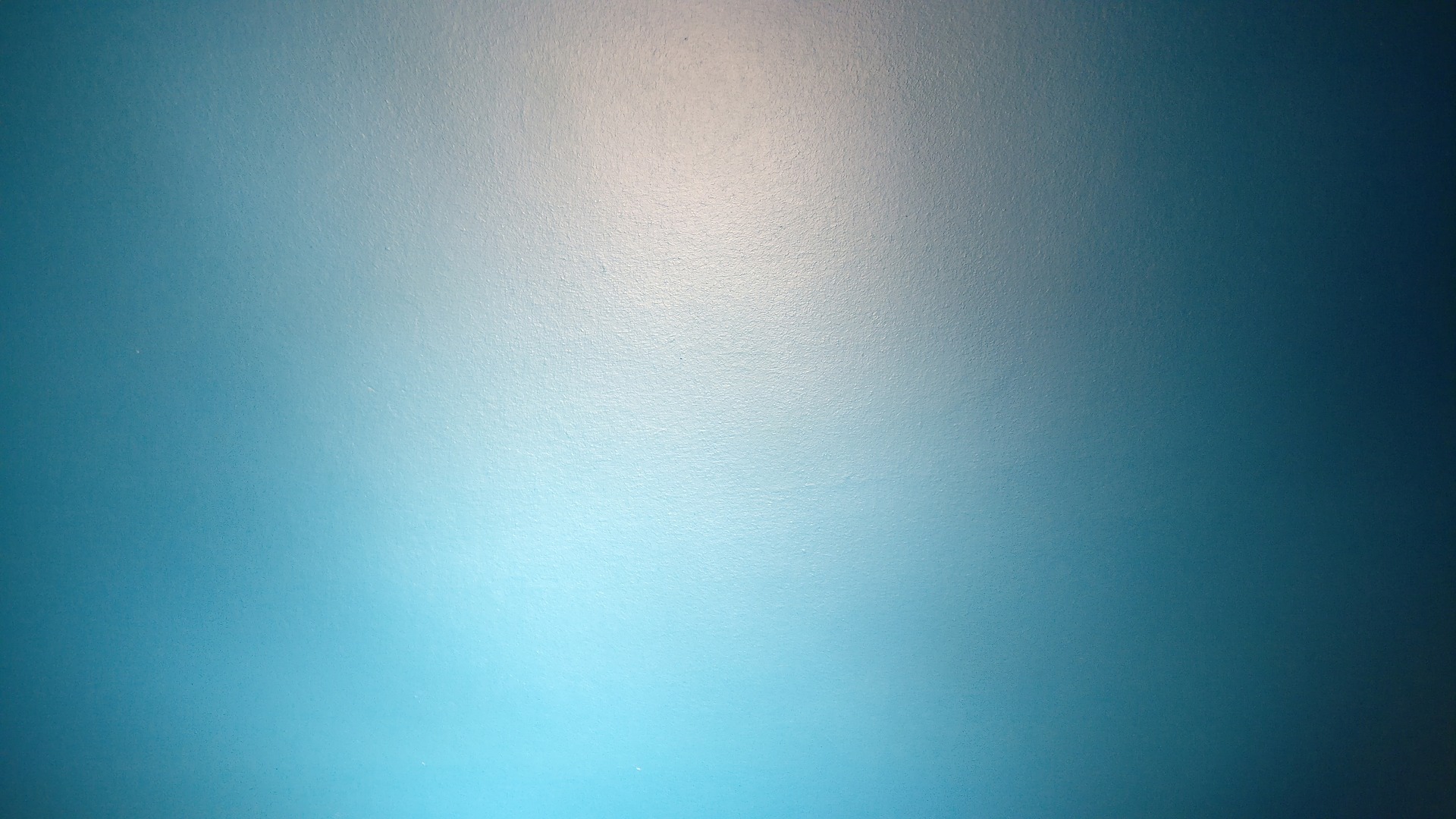 BC Students Asking for an Immediate Rent Freeze and Eviction Ban

With today’s release of BC’s COVID-19 Action Plan, we were encouraged to see the government’s commitment to helping BC residents during this unprecedented health crisis. The rapid response from policymakers is admirable and we recognize that creating a comprehensive plan to support those who are most at-risk during this period of instability is an immense endeavour. We appreciate that there are significant investments to support those most vulnerable being made by the government, including those that are not eligible for Employment Insurance. We especially recognize that the pause on BC student loan repayments is a huge relief for students.

However, we were disappointed that relief for renters was not also announced, as the due date for rent for so many British Columbians is just one week away. Students, who make up around one million of the country’s tenants, are under threat of being pushed out of their living situations with little to no notice, forced to find alternate accommodation. In addition to uncertain housing situations, many work in the service and hospitality industries where they are experiencing major layoffs across the board. While these students may be able to access some benefits from federal and provincial governments in the coming months, this will not come quickly enough to help them make their rent payments due April 1.

International students are particularly vulnerable to the current public health emergency and associated impacts in our province. Without Canadian citizenship or permanent resident status, their path forward through this crisis remains unclear. Like domestic students, they also make up a large proportion of workers in the service and hospitality industries that are facing widespread layoffs. In addition, federally mandated working limits and tenuous immigration status leave them with limited options for finding other work — not to mention the general lack of jobs that can be worked safely during the public health emergency. The vast majority of international students are renters that are far from their homes and families, with limited funds and support to begin with. They have now found themselves in a very precarious position.

Time is running out for all students as well as other vulnerable populations who rent in British Columbia. Without immediate support for renters, we could see a considerable portion of our population suddenly looking for new places to live, likely ending up temporarily housed with new groups of people, undoing some of the critical work that social distancing is achieving to flatten the curve.

We were also concerned to hear this afternoon that any evictions currently in progress will be going ahead as planned.5 Nothing about this time is “business as usual”, and by taking this approach we risk leaving those most in need of assistance behind. This further contributes to community transmission, putting additional stress on our healthcare system and reducing our ability to contain the virus.

Other organizations in the province are currently advocating for rent freezes and other protections to support renters during this difficult and uncertain time. The Vancouver Tenants Union has put a call out for British Columbians to add their names to a steadily growing list of renters that are worried they cannot make rent on April 1, or are at risk of eviction. They have also asked people to share their stories on social media with the hashtag #bcrentcrisis .

The hashtag #rentfreezenow is also gaining traction as people share their struggles, fears, and uncertainty with the end of the month quickly approaching and little communication from the government coming forward. The BC Poverty Reduction

Coalition has also published an urgent call for provincial action to protect the well-being of low-income and at-risk British Columbians.

On Wednesday, we hope that you will make the right decision for all renters in the province. We look forward to collaborating with you in the coming days to find solutions that work for students, both domestic and international.

For all of the reasons above, immediate support for renters across the province is necessary.

We call on the BC Government to implement a freeze on rent payments effective immediately, and a ban on evictions for all renters.