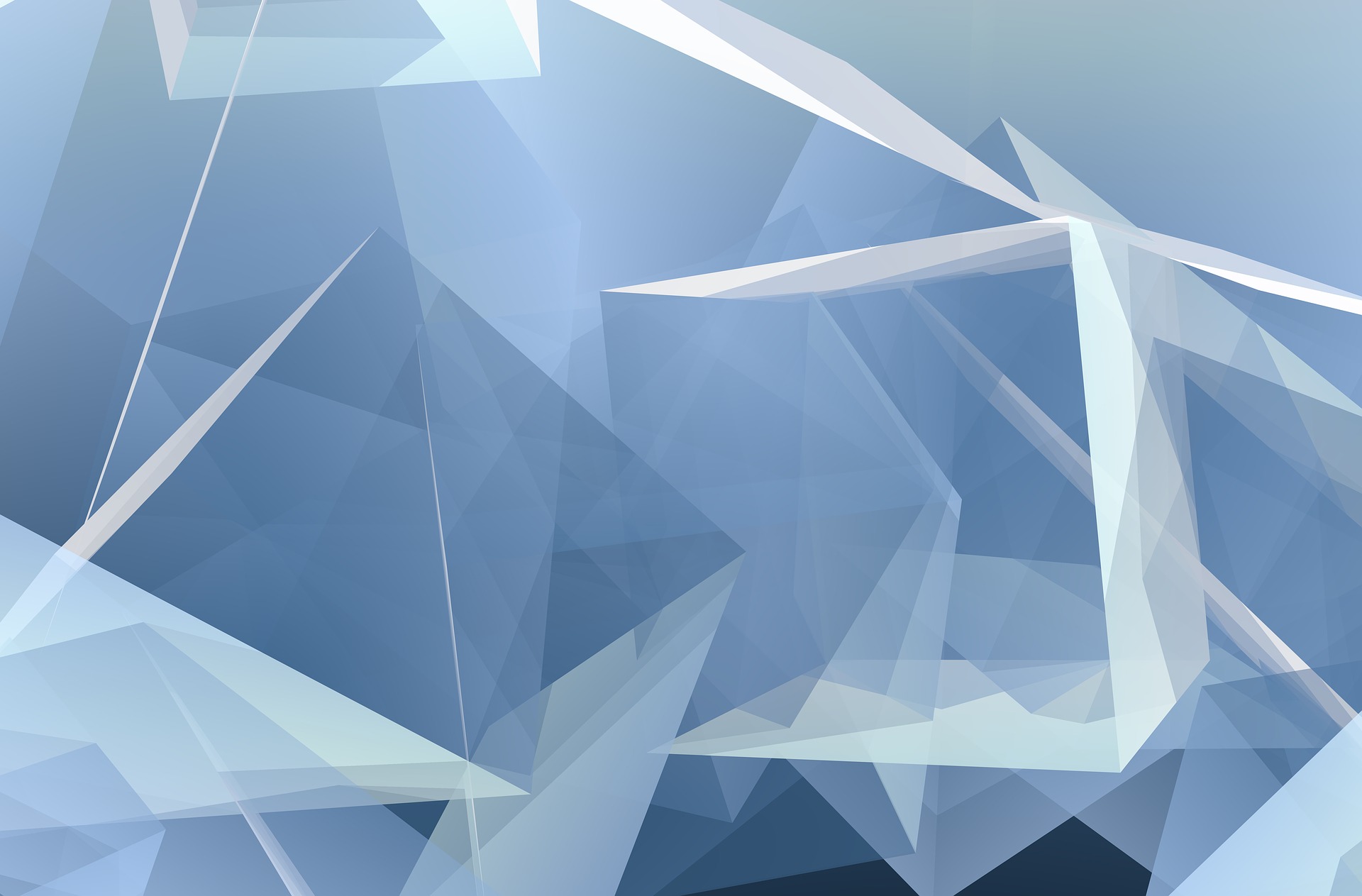 SFSS’s advocacy and lobbying efforts with regards to student affordability are in line with the requests of this group, with the only exception being the Society’s continued support of the 2% annual increase on domestic tuition. The SFSS Board of Directors has thus voted in favour of endorsing the SFU Tuition Freeze Now campaign (with the caveat of 2% increase on domestic tuition).

Background
During consultations for SFU’s 2019/2020 Budget, SFU proposed a 2% tuition increase for domestic undergraduate students, and a 4% increase for continuing international undergraduate students. Incoming international undergraduate students face a total tuition fee increase of anywhere from 12% to 20%, depending on the program or courses they are enrolled in. The domestic student increase is regulated by the Government of BC’s Tuition Limit Policy which allows a maximum tuition fee increase of 2% annually for domestic students only, in order to respond to inflationary pressures. Annual inflation in Canada currently sits at 1.7%, fluctuating from 1.7% to 3% in 2018. International student tuition is not capped in Canada or BC. These increases would be implemented in the Fall 2019 semester. The 2019/2020 Budget will be approved by SFU’s Board of Governors in March 2019 following the consultation period.

Planned Support
At the Student Council meeting scheduled for January 16th at 4:30pm in Forum Chambers, SFU Tuition Freeze Now will speak to Council about promoting the campaign through their mailing lists and recruiting students to help with tabling.

Additionally, students are encouraged to attend a light breakfast hosted by the SFSS Board of Directors on the morning of January 24th in advance of the SFU Board of Governors meeting at the Vancouver Harbour Centre campus. More details about time and location will be provided in the next few days. Attendance at the Board of Governors meeting will show SFU student solidarity and support of SFU Tuition Freeze Now and their campaign for more affordable tuition.

Tuition Freeze flyers will be available at SFSS tables during Spring Clubs Days. The Board of Directors’ Federal, Provincial and Municipal Lobbying Committee will host post-secondary affordability-centric tabling sessions throughout the Spring semester, leading up to the March Board of Governors’ decision, detailing government lobbying efforts that support the cause.

Sincerely,
SFSS Board of Directors