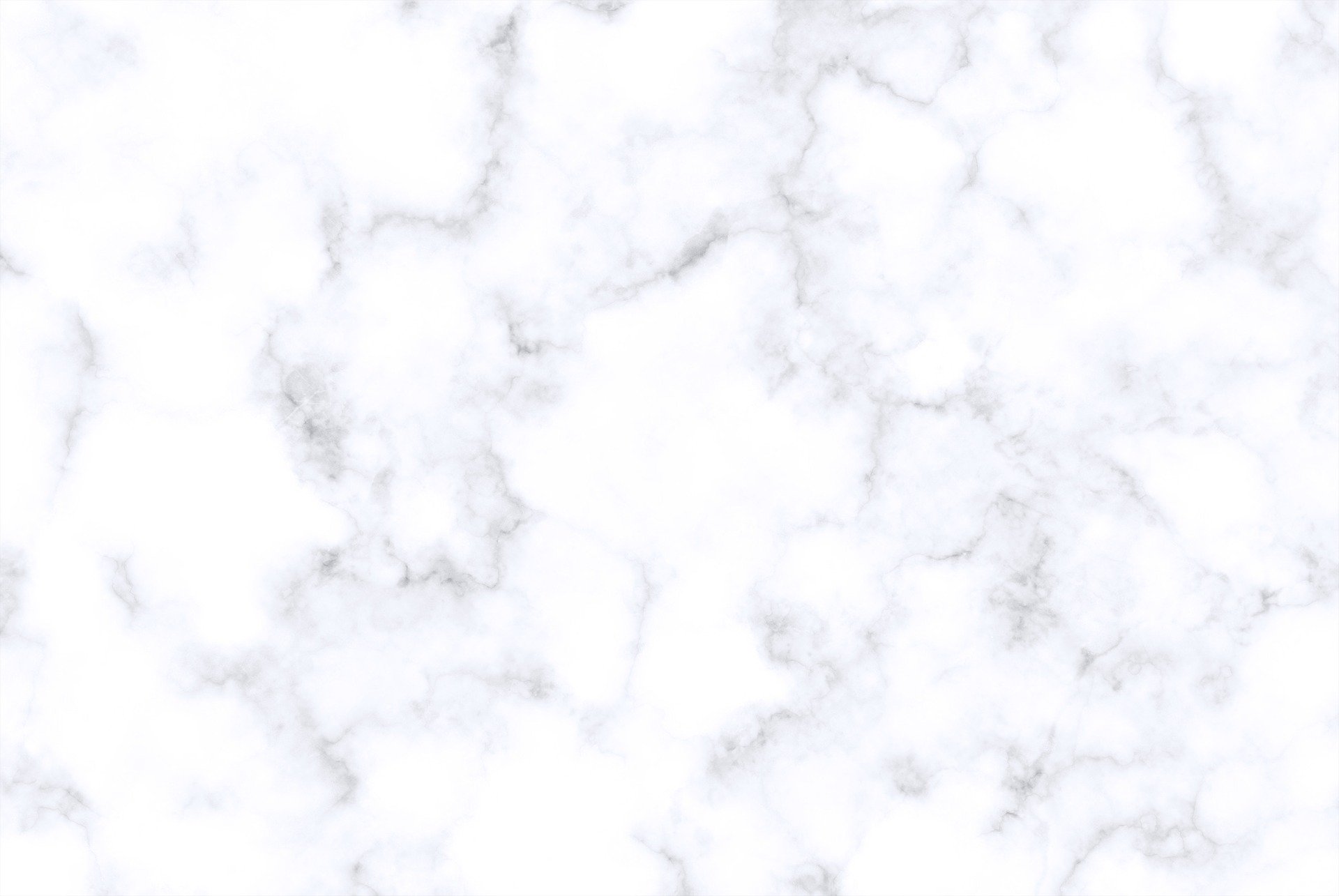 SFSS Board of Directors continued to work on important initiatives and projects during March.

The first board meeting of the month occurred on March 12, where SFU350 gave a presentation regarding Climate Emergency Ope SFU350 is requesting SFU to declare a climate emergency. Over 600 higher education institutions have declared a climate emergency (including UBC). SFU350 has sent emails to the SFU students, including a few board members seeking feedback on the open letter. A motion was raised and passed regarding the signing of an open letter violent arrest of Braided Warriors. On February 19, 2021, braided warriors were arrested by Vancouver Police departments while protesting against TMX pipeline. Board members emphasized the importance and spoke in favour of this motion.

The board met again on March 26th, where a motion was raised and passed regarding the Contract Worker Justice SFU Campaign. This campaigners reached out to VP University Relations Gabe Liosis, requesting support from the SFSS. The employees are mostly immigrants and people of colour. These are labour-intensive jobs, but the employees get paid a low wage and limited job security. The campaign requests SFU to improve the pay and benefits of these workers.

Our Accessibility Advisory Committee is working on several ongoing projects:

Events Committee held some exciting and fun events, including The Office trivia, IG Live Food Workshop (in collaboration with Recreation), and SFSS Women of the Year awards.