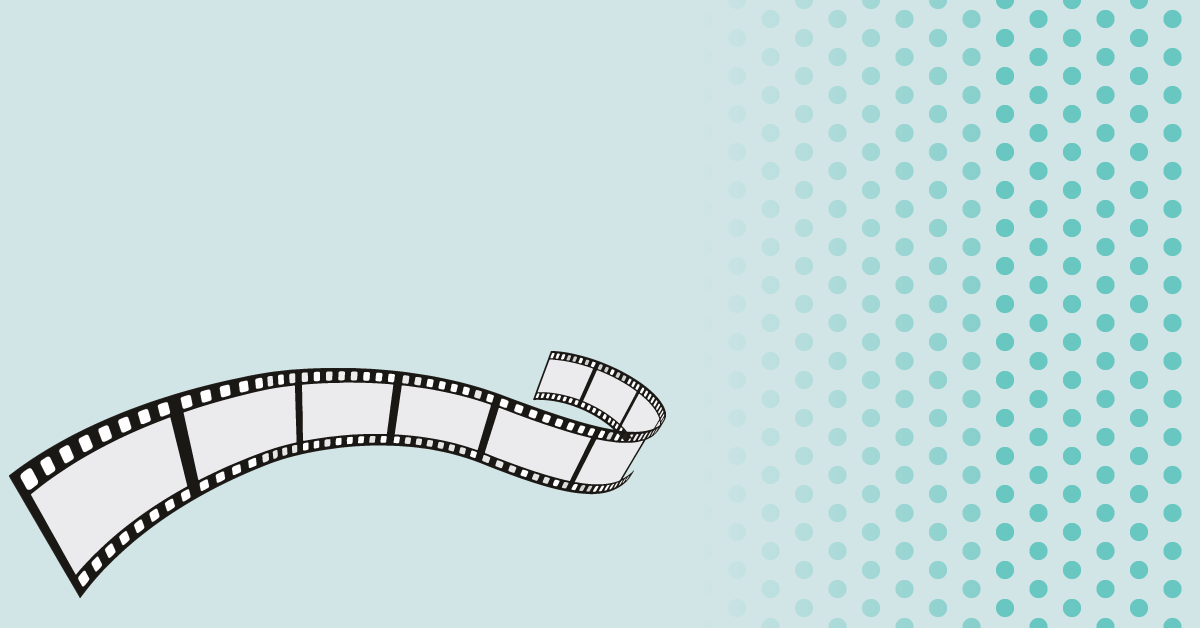 November was full of exciting changes and events. The SFSS Executive team underwent the appointment of a new acting President, VP Internal & Organisational Development, and VP Finance & Services. To view the updated list of SFSS Executive officers, click this link.

There was no shortage of events this month such as the External Office Karaoke Night hosted by the VP External & Community Affairs where students met to mingle and de-stress. The VP Events & Student Affairs had an especially busy month hosting the following events:

Thank you to our Executive committee and staff for your commitment and hard work. We also thank our membership for their patience as we adjusted to many changes during this month. To summarize, the following is a recap of what happened in November: