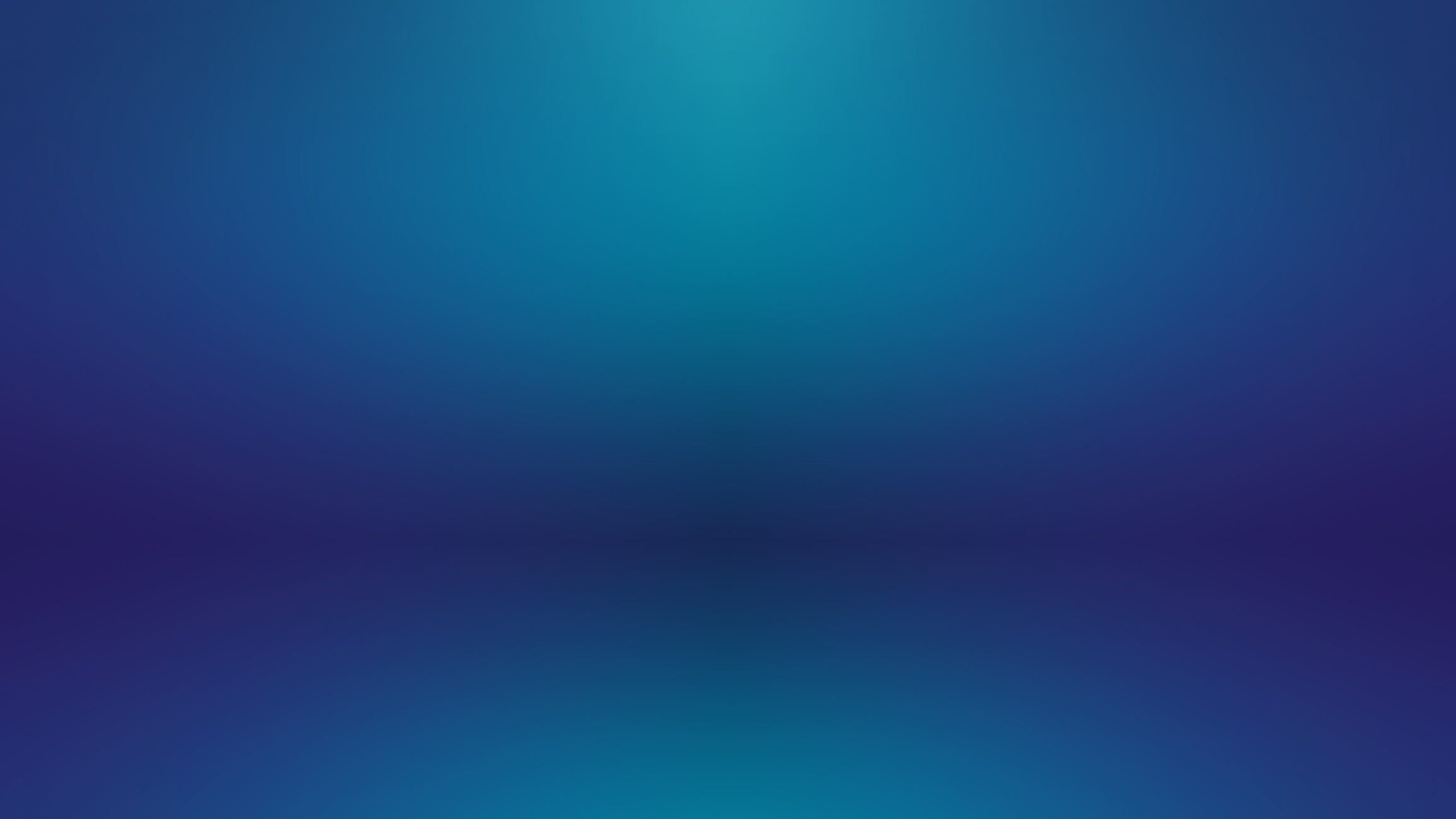 The Simon Fraser Student Society Council on April 20, 2022, voted unanimously to establish an Issues Policies in support of the Palestinian struggle for freedom, the Palestinian community, and allies through IP-10 – Palestinian Liberation. Issues policies guide the SFSS’s approach to social justice when it comes to financial, socio-political, and academic advocacy relating to student life and post-secondary education that impact undergraduate students.

Establishing this policy systemically enables SFSS to advocate for the Palestinian struggle for freedom and against the complicit nature amidst institutions like SFU, as well as lobby the Canadian government using SFSS resources, physical support for rallies, and other such actions.

A member and student representative of the SFU Students for Justice in Palestine club stated in response to this policy’s passing, ‘We are thrilled to hear about this news. It is important that the SFSS keep centering the marginalized voices who have come forward to make their voices heard as a result of the settler colonialist dynamics and power imbalance that is so evident in the conditions of the Palestinian people. As a community, we must call for equality and justice for Palestinians in Occupied Palestine, the Right to Return of expelled Palestinian refugees to their homes, and an end to the occupation. This is a step forward and it is not the end.’

The SFSS Free Palestine Working Group recommended the Issues Policies in response to the SFSS Council statement entitled “SFSS Statement on the Israeli Colonisation of Palestine” discussing the SFSS’s solidarity with the Palestinian people in condemnation of the Israeli State’s settler-colonial advancement, human rights violations, apartheid and war crimes against Palestinians;

There have been numerous UN resolutions denouncing the creation and ongoing expansion of illegal settlements in Occupied Palestine, but these have been ignored by the State of Israel and its international supporters. Governments around the world refuse to hold Israel accountable for these violations. Multinational companies and global institutions assist in the Israeli oppression of Palestinians by ignoring these atrocities and continuing business as usual with Israel. The Simon Fraser Student Society sees itself obligated to support the Palestinian pursuit of self-determination and to resist the illegal actions of the State of Israel.

Because International law, governments, and other legal apparatuses have steadfastly refused to pursue justice for Palestinians since 2005 Palestinian civil society has called for its supporters to become active in the grassroots Boycott, Divestment, and Sanctions (BDS) movement as a means of participating in the pursuit of Palestinian liberation.

Marie Haddad, the VP of Equity & Sustainability, stated “What is happening in Palestine is about us, and vice versa for the people of Palestine. What we have to realize is that this is a global struggle and in one way or another, we all have been sucked into playing a part and indefinitely a role. Student unions’ Palestinian solidarity is essential to improve the conditions of Palestinian students within membership and Palestinians in the occupied territories who are drastically being impacted and silenced. To truly make room for liberation, we have to realize the complicity of our institutions. Whether that is not taking a stance politically, furthering their investments to complicit (companies occupying lands), donors and institutions, or the literal funding of military. In this way, the Palestinian liberation movement has advanced forward a way for the international world to stand in solidarity – a non-violent tactic called Boycott, Divestment, and Sanctions (BDS) which isolates the actions of, and the state of Israel politically and economically pushing the end to occupation and apartheid of Palestinians.”

Corbett Gildersleve, Acting President notes, “This is a historic moment for our Palestinian members and allies as our student Council unanimously approved not only a clear stance supporting on Palestinian liberation. We believe that uncomfortable conversations around oppression and settler colonialism are always to be tackled while centering on marginalized voices and the freedom of expression of the oppressed peoples to speak out against these atrocities. It is important we tackle these heads-on, whether at home here in so-called canada, or abroad in occupied Palestine. These struggles are inextricably tied and interlinked. Instead of shying away, this issue’s policies ensure we do not contribute to the complicity of the Palestinian struggle and that we take a stance against the State of Israel’s violations and apartheid against Palestinians. We will ensure the voices of marginalized communities in our membership and oppressed peoples globally, are heard and amplified.”

This policy serves as a framework to not only normalize and center Palestinian discourse and struggle but will serve as a catalyst for further actions that SFSS and many other student Unions are able to take going forward.

See the SFSS Statement on Israel Colonization of Palestine here.