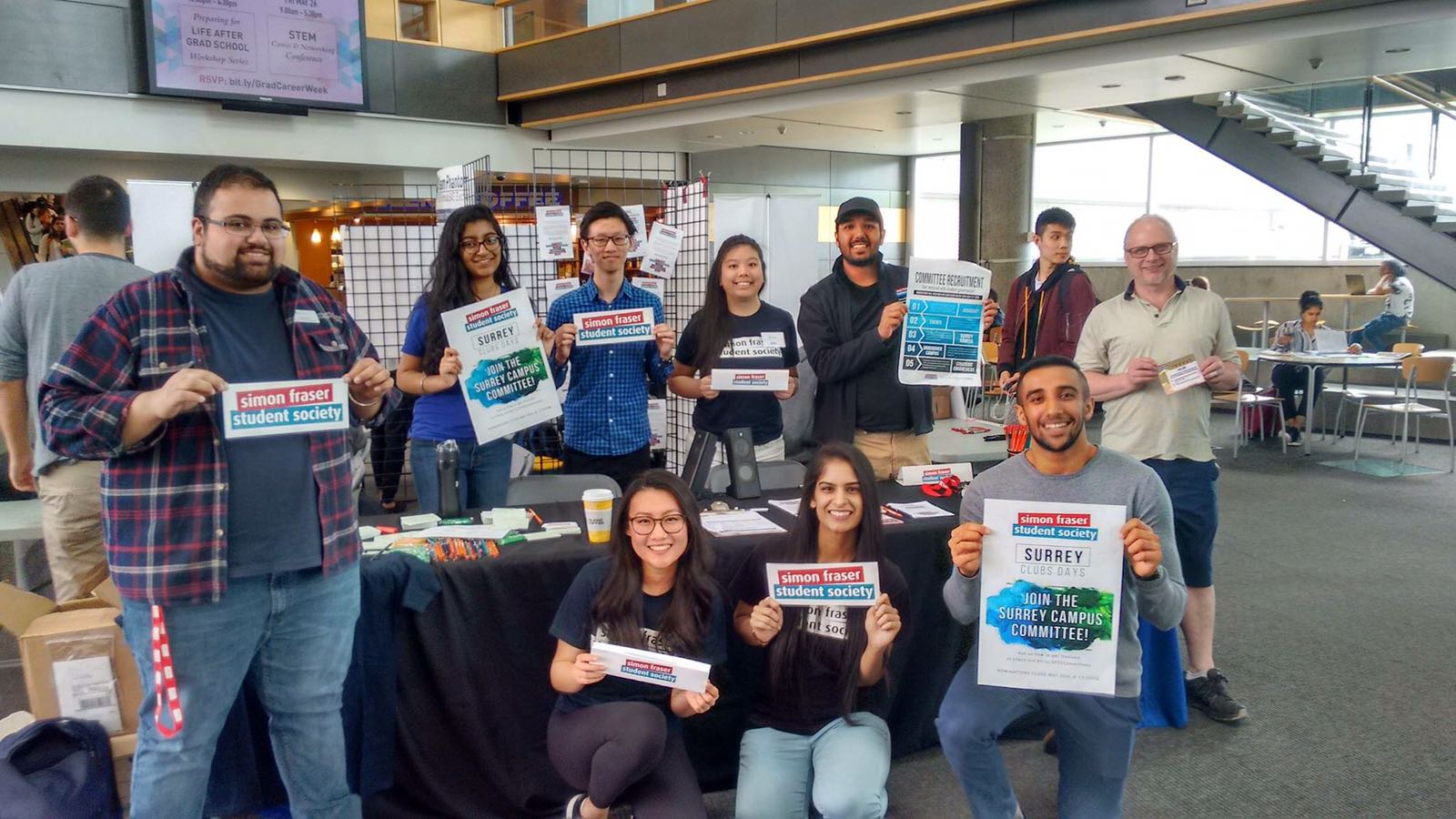 The Simon Fraser Student Society (SFSS) has reached an agreement with Simon Fraser University to expand study and space options for students at the Surrey Campus. Space improvements, dedicated project rooms, and after hours study spots are a few areas SFU will make a priority for students starting today.

“Back in summer, the SFSS indicated a strong need for additional space options at the Surrey campus,” said SFSS President Hangue Kim. “We began exploring new study and social options for undergraduate students at SFU’s Surrey Campus. With a petition and survey, we were able to identify the importance of expanding study, multi-purpose and project work space. Thank you to all the students who provided their feedback.”

The SFSS continued to meet with the University Administration regarding this matter and sent them a report requesting additional space for students. As a result, SFU embraced the SFSS report and responded with an agreement addressing the concerns. The highlights of the agreement are as follows:

“With the feedback of the SFSS, we’re hoping to make even more improvements,” said the Executive Director of the SFU Surrey Campus, Stephen Dooley. “A few examples of this include working with the North Surrey Recreation Centre (directly across campus) to use their space for club activities and securing a strong student voice at the table for future SFU development projects.”

The securing of additional student space on the Surrey campus is also aligned with student sentiment that has been regularly expressed in Surrey. SFU will continue to work diligently to improve the student experience at the Surrey campus.

“We are excited for this new development in addressing the space concerns at the Surrey Campus,” said Kim. “We believe that student interests should be an important consideration in the decisions for the expansion for SFU Surrey, and we look forward to ensuring that the needs of students are well-considered in the final decisions that will be made.”