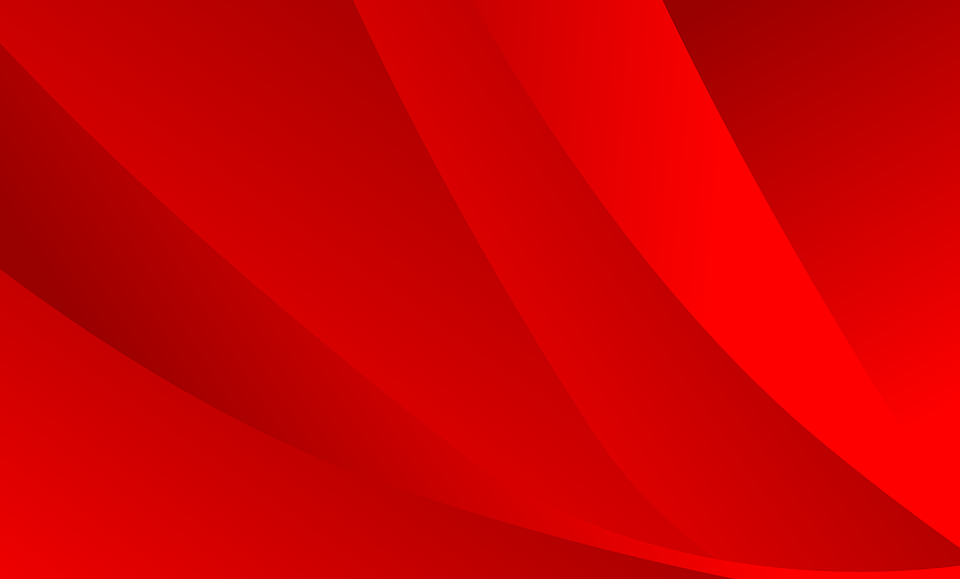 SFSS Statement on the Israeli Colonisation of Palestine

RE: Solidarity with Palestinian Uprising, General Strike, and Commitment to BDS The Simon Fraser Student Society advocates for, and stands in solidarity with, the

The most recent wave of violence by the State of Israel includes an impending expulsion of 28 Palestinian families from their homes in Sheikh Jarrah— an act of violence intended to replace Palestinians with Israeli settlers. This explicit harm is part of the broader colonial project of dispossession and thereby entails unequal residency rights and discriminatory planning policies designed to advance the ethnic cleansing of Jerusalem’s Palestinian neighborhood. The aforementioned wave of violence extends to Israeli state-sanctioned violence towards Palestinians residing in Occupied Palestine.

Additionally, we condemn the Israeli force’s ruthless attacks on Muslim worshippers at Islam’s third Holiest site, the Al-Aqsa Mosque, where steel-coated rubber bullets, stun grenades, and tear gas canisters were used to wound over 300 Palestinian worshippers during the holy month of Ramadan3. These attacks included those that continued during Israel’s Gaza “ceaseﬁre”. Furthermore, we denounce the harassment against Palestinian-Christian worshipers on the way to the Church of the Holy Sepulchre during Easter4.

Scholarship without action normalizes the status quo and reinforces Israel’s impunity. We call on the SFU community to take a stance against Israel’s settler-colonial violence inﬂicted on Palestinians and the occupied Palestinian territories. The SFSS pledges to initiate, support, and amplify campaigns in solidarity with Palestinian calls to join the Boycott, Divestment, and Sanctions (BDS) movement against Israeli apartheid. We recognize and join the many student activists and student societies across so-called Canada who have been amplifying eﬀorts such as the BDS movement in solidarity with Palestinians; and those who have been recognizing this urgency for years. We acknowledge those who speak out against these atrocities and are directly silenced and blacklisted for doing so under settler-colonial institutions, such as Universities, which censor and harass Pro-Palestinian voices and advocacy. For instance, the University of

We stand with student-led resolutions that are demanding SFU’s immediate divestment from companies that aid in Israeli colonization, occupation, and war crimes. The BDS movement seeks to end our individual and collective complicity with Israel’s apartheid regime10 through applying international, economic, and political pressure until Israel upholds its obligations under International Law. We aﬃrm our commitment to speaking out in defense of the Palestinian struggle and recognizing their resistance as an Indigenous liberation movement confronting a settler-colonial state.

We stand in solidarity with all those ﬁghting for justice, including Palestinian, Arab, Muslim, and Jewish students. We stand against the targeting of Palestinian and Jewish students online, as well as on or oﬀ-campus. We implore other student societies, universities, and institutions to join in taking concrete steps to support these eﬀorts and center Palestinian voices to end Israeli apartheid. Solidarity with all in the ﬁght for human rights, anti-oppression, and social justice. Palestine will be free.

Here is the link to the motion that was passed unanimously by the SFSS Council.