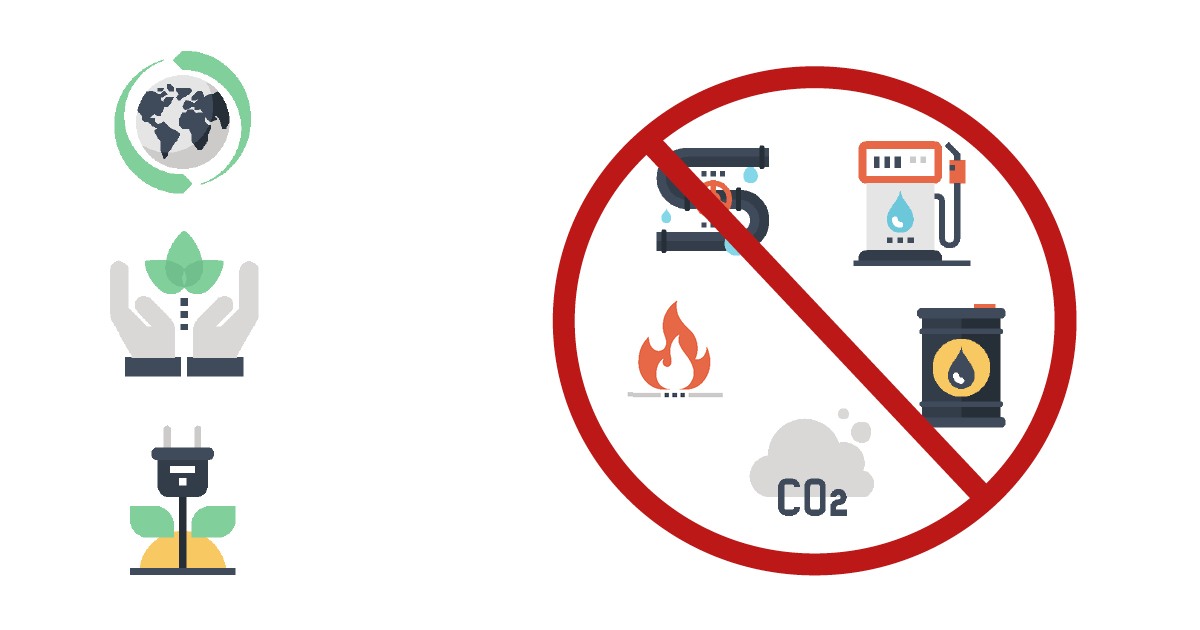 As of yesterday, Simon Fraser University (SFU) announced its commitment to a full divestment of fossil fuels by the year 2025. The Simon Fraser Student Society (SFSS) Executive Committee is thrilled to see the recognition of student activists’ labor and want to bring attention to and celebrate this win. This commitment is the direct result of collective student action with student groups such as SFU350 at the helm of this 8-year movement that paved the way for a full fossil divestment at SFU. We want to send our greatest thanks to the student organizers, allies, and community members who provided countless hours of unpaid labour to ensure that SFU fully divested.

In light of this announcement, students across campus have reacted positively and there is hope that SFU will turn a new page, and finally work with organizers to take well-needed action to combat the climate crisis. SFU350 Co-President Abigail Herd highlights, “we are thrilled to see SFU committing to full divestment from fossil fuels by 2025. This announcement would not have occurred without the tireless organizing of activists, including current and past SFU350 members who organized for 8 years, and student hunger strikers, and many organizations at SFU and beyond.”

SFU’s announcement comes a week after the SFSS’s 2021 Annual General Meeting, where SFSS Members voted to take stronger actions regarding prohibiting any future fossil fuel investments. While the SFSS is pleased with SFU’s announcement, we want to highlight that this was long overdue. SFSS Vice President Equity and Sustainability Marie Haddad asserts, “we continuously see students put in a position where they have to put their bodies on the line to fight for what’s right, and institutions delay until there’s a breaking point and many times organizers give up before that breaking point where change is actually made. The only way we get past this breaking point is when we stand in solidarity with each other. We did just that and it resulted in this magnificent win. I will say again, change doesn’t take time, it takes pressure.”

Organizers on campus advocated for this win amidst many barriers and obstacles. Some of these obstacles included SFU weaponizing student conduct policies on SFU350 movement organizers who created a Climate Justice Mural to raise awareness of the climate crisis, the SFU Board of Governors denying and delaying a commitment to SFU350’s Climate Emergency Declaration and it’s 7 demands (including a full divestment), and the overall lack of urgency by SFU to recognize and declare a climate emergency. Despite this, students continued to fight back, including the undergraduate student representative on the Board of Governors Serena Bains who contributed a significant amount of labor supporting SFU350, pushing for SFU350’s motion and voting against the efforts to delay and obstruct.

Several students took brave steps to organize, including some putting forth physical and mental labor to initiate a hunger strike to show their solidarity with the demands and demonstrate resistance to SFU’s inaction, hesitance, and delay. Zain and Jayden, the aforementioned students who committed to initiating a hunger strike provided the following quote when asked about, “We chose to do a hunger strike because we are faced with the possibility of SFU being complicit in the greatest crime in history. Hunger strikes push the obscenity of the injustice in the public space in the form of emotional communication with the community. We are glad that SFU made the right decision, even if it was simply out of fear of disreputation. This is something they should have made a long time ago.” We honor these students and their solidarity. Furthermore, we again thank SFU350 alongside other climate partners on campus such as Embark, ChangeSFU, SFPIRG, SFSS members, and organizers who came together over the years to show the meaning of student power.

Organizers won this battle amidst the immense resistance with a great outpouring of support of the community at large – to which we all are very grateful. All the community support around this movement has been instrumental to this subsequent announcement and is a testimony to the power of collective action through student activism, whether it was in response to SFU’s weaponization of policies against peaceful protesters, where widespread support forced SFU to retract such actions; or the support online that caused the Climate Justice mural to stay up until after the BOG meeting (as originally planned by SFU350) when SFU threatened its removal; or the widespread support that has now resulted in a full Fossil Fuel Divestment commitment and a hesitant recognition of the labour of climate justice organizers like SFU350. Student power won.

The SFSS looks forward to continuing to work with SFU350 and climate justice organizers to push SFU to implement the framework outlined in the Climate Declaration letter’s 7 demands, including Decarbonize, Divest, Raise Awareness and Amplify, Climate Hub, Climate Justice, Education, and Next Steps.

In Strength and Solidarity,