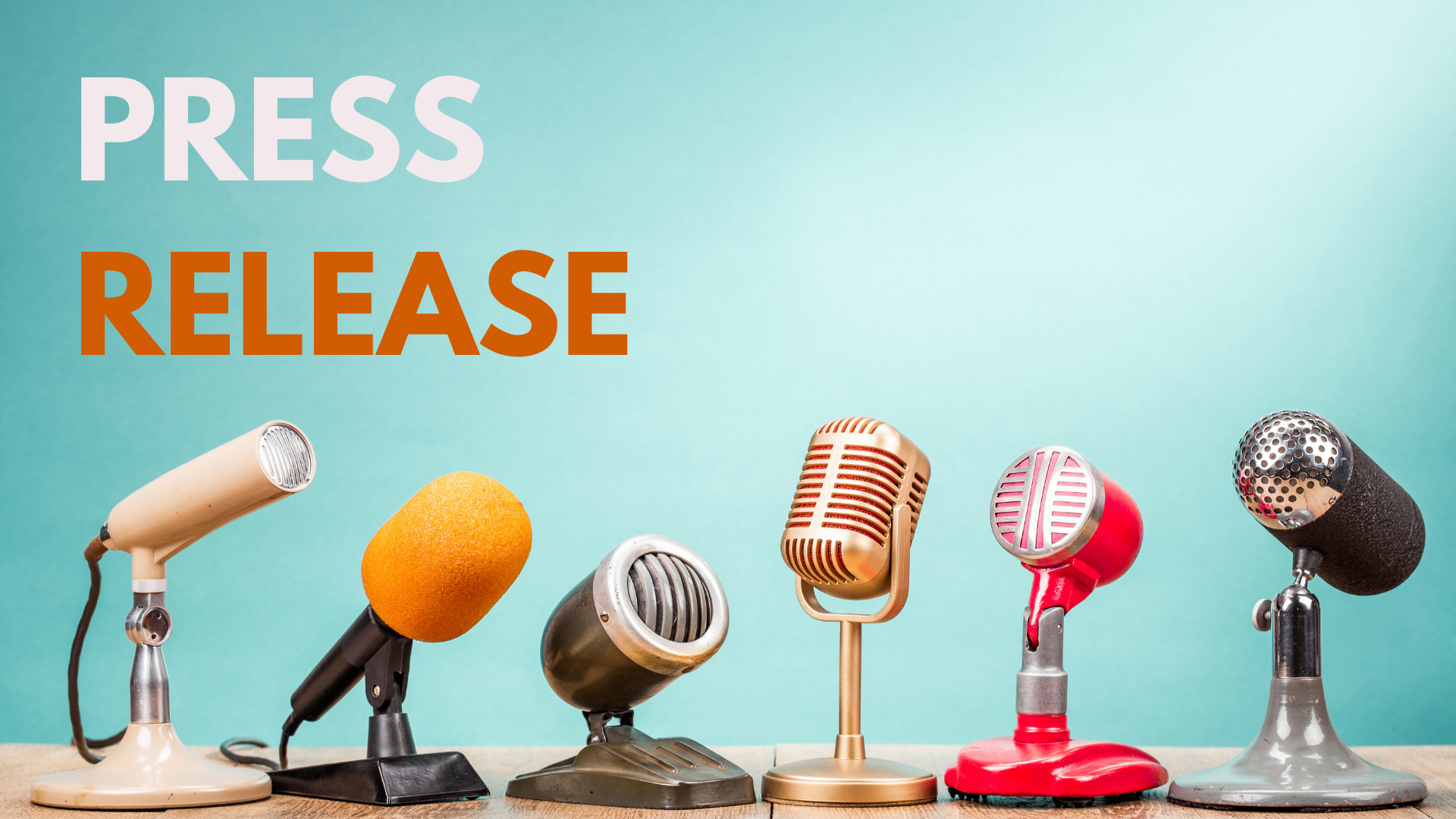 As per the SFSS By-Laws, the line of succession upon a vacancy in the President’s Office is as follows:

I am optimistic about the future decision-making of the Board of Directors and the SFSS as a whole. In my term, I hope to bring a spirit of cooperation to the SFSS and focus on providing services to our members while continuing to support important advocacy initiatives.

Looking forward, Council would like to ask for everyone’s patience as newly appointed individuals and staff settle into their roles. The SFSS exists to serve the students of Simon Fraser University. Though we have faced some turbulence over the past year, I believe Council, staff, and members can continue to work together for the betterment of the SFU community.