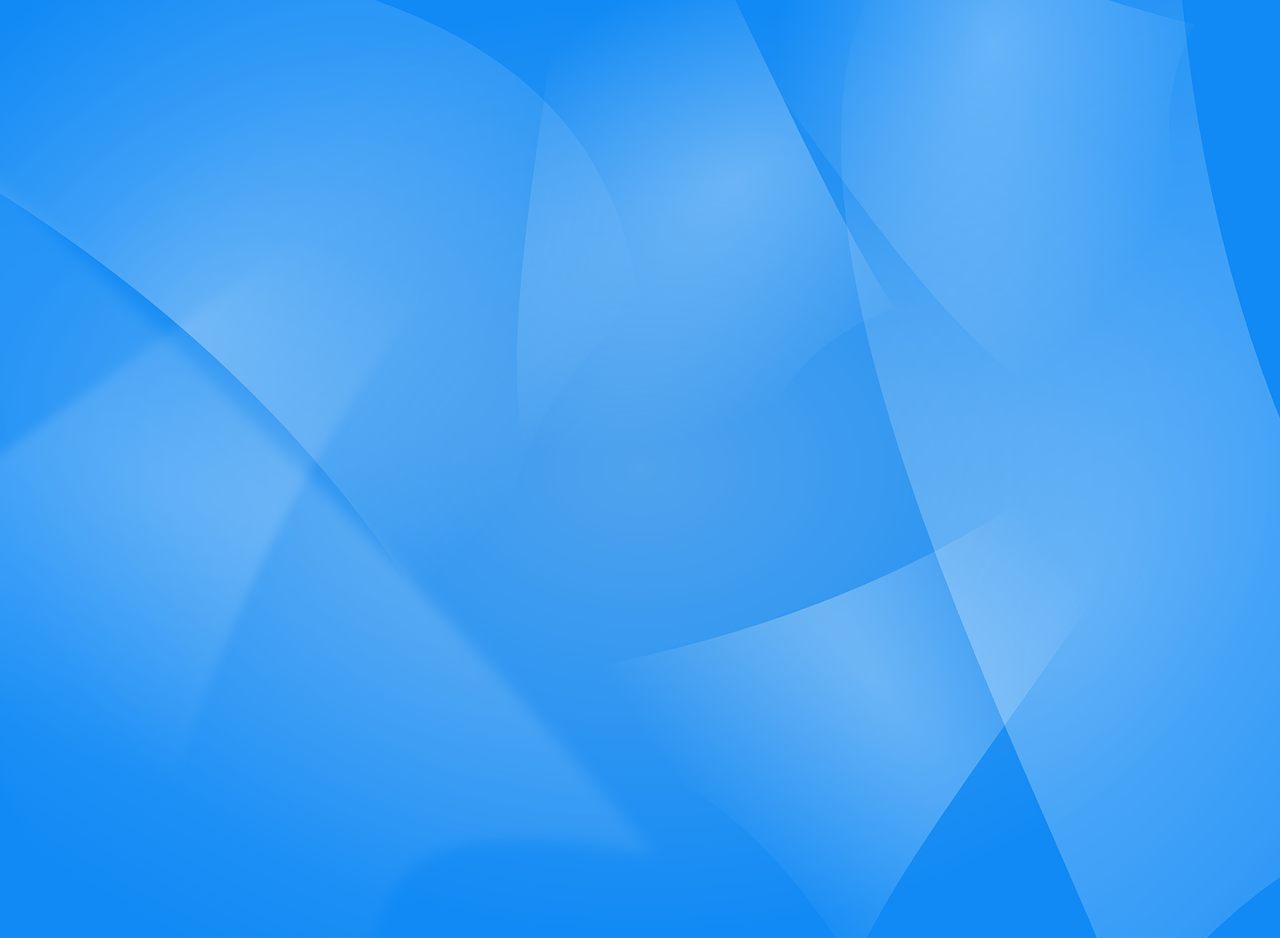 The SFSS Stands in Solidarity with Wet’suwet’en

The Simon Fraser Student Society (SFSS) stands in resolute solidarity with Wet’suwet’en and the hereditary chiefs, whose representative role is recognized by the Supreme Court of Canada, as they have indicated a lack of consent for the Coastal GasLink pipeline development on unceded territories.

Simon Fraser University (SFU) students attended the blockade at the Port of Vancouver at Clarke and Hastings this morning to show mass support for the people of Wet’suwet’en Nation. The Vancouver Police confirm arrests have been made during the blockade. The SFSS thank the students that attended in solidarity with the Wet’suwet’en and continue to ask that you act in solidarity in the capacity that you can until government action is taken. In addition to this, the report of the  Intergovernmental Panel on Climate Change has clearly raised the alarm regarding the climate emergency. This means that governments should take urgent action and drastic measures to cut carbon emissions and keep warming below 1.5°C. As a result, it is not prudent for the government to be approving pipelines in the midst of such a climate crisis.

SFSS’ Executive Director, Sylvia Ceacero calls on the Government of Canada and the BC Government to honour the signed commitments they have made to our Indigenous people. “Our nation and our elected officials must act according to the promises made to the First people of Canada,” she said.

We support the over 60 and growing actions to show the governments that we stand with Wet’suwet’en, and that we call on the government to honour their commitments of the UNDRIP legislation, that the Government of Canada has signed onto, which the BC government have recently adopted. UNDRIP includes a commitment to “consult and cooperate in good faith with the Indigenous peoples concerned through their own representative institutions in order to obtain their free, prior and informed consent before adopting and implementing legislative or administrative measures that may affect them”, and these governments need to do just that.

“Governments using their militarized police force to weaponize on behalf of big corporations is one of the continuous cases of weaponized violence against, and the criminalization of Indigenous, Black and racialized folks who continue to fight to decolonize and dismantle systems of oppression,” said SFSS President Giovanni HoSang. “We need to keep public pressure to ensure that Governments know that this violence and invasion on behalf of the state is unacceptable to all, and, when indigenous youth are under attack, we have to stand up and fight back.”

The SFSS is located on the traditional, unceded territories of the Coast Salish peoples, including the xwməθkwəy̓əm (Musqueam),Sḵwx̱wú7mesh Úxwumixw (Squamish), Selíl̓witulh (Tsleil-Waututh), kwikwəƛ̓əm (Kwikwetlem) and q̓icə̓y̓ (Katzie) Nations. Unceded means that these territories have never been handed over, sold, or given up by these nations, and we are currently situated on stolen and occupied territories. As a result, we need to act with Indigenous communities and respond to calls for action.

The SFSS call on the BC Government and the Government of Canada to withdraw the RCMP and commence good-faith consultation with the Wet’suwet’en First Nations and cooperate with the Indigenous peoples concerned through their own representative institutions including the hereditary chiefs of the Wet’suwet’en. We call on these governments to end any attempt at forced removal of Wet’suwet’en First Nations from their traditional territories and refrain from any use of force against anyone seeking to prevent the construction of the Coastal GasLink pipeline.

Read the full statement here.
Read the motion passed by The SFSS Board of Directors in solidarity with Wet’suwet’en First Nations here.