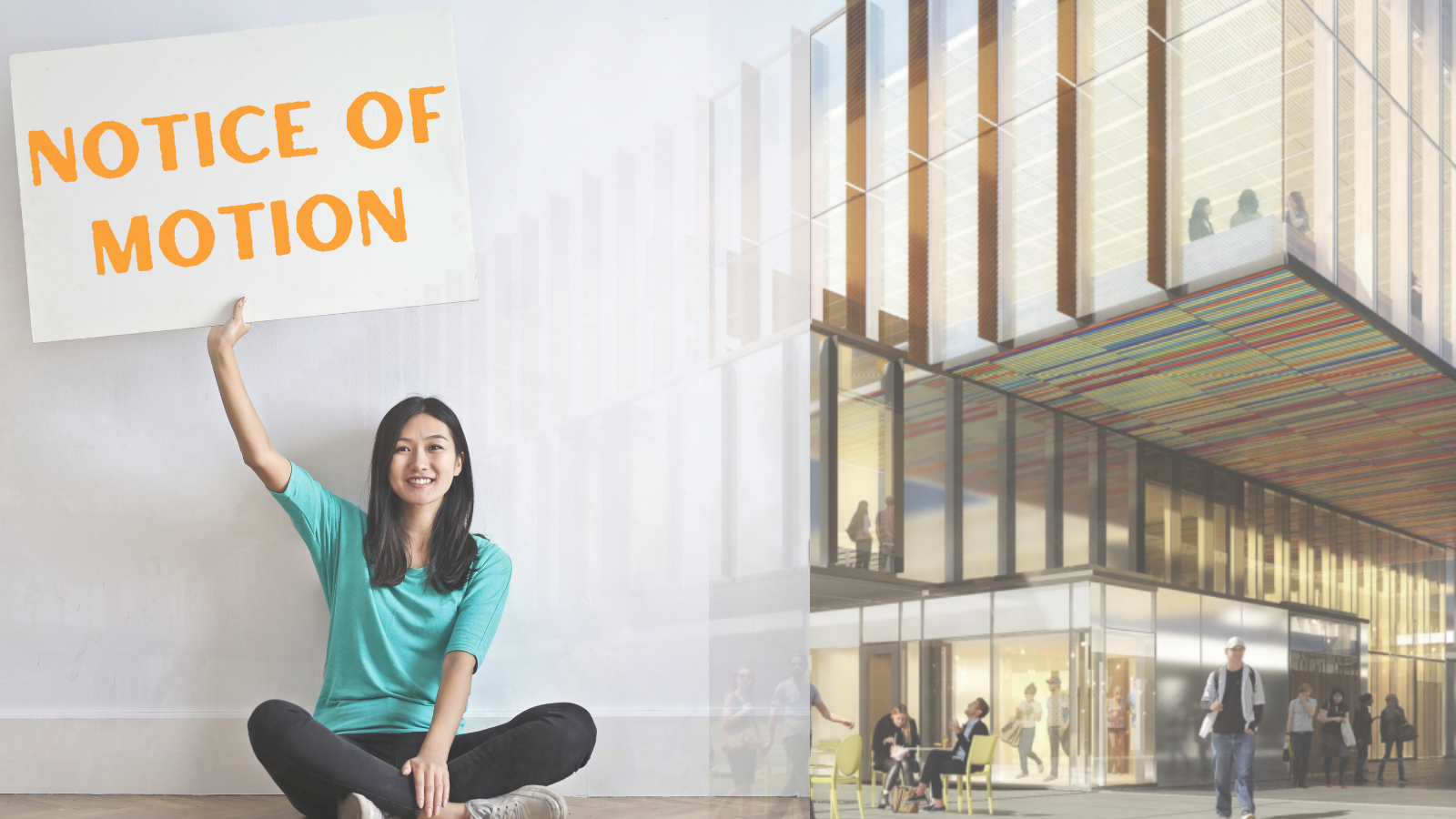 Whereas, the SFSS creates SFSS Issues Policies on a variety of  stances on social, economic, and political issues that impact our membership;

Whereas, it is typical for student societies to employ Issues Policies to establish stances;

Whereas on May 19th, 2021, the SFSS Council voted unanimously to condemn the State of Israel’s Colonisation of Palestine and struck a working group called the Free Palestine working group to formulate a statement and issues policy on behalf of the council;

Whereas on June 10th, 2021 the SFSS released a statement recommended by the Free Palestine Working Group entitled “SFSS Statement on the Israeli Colonisation of Palestine” discussing the SFSS’s solidarity with the Palestinian people in condemnation of the Israeli State’s settler-colonial advancement, human rights violations, and war crimes against Palestinians;

At the last meeting of Council on April 13th 2022, council passed the following motion:

Whereas tactics are being used to attempt to discredit and misrepresent the IP-10: Palestinian Liberation Issues Policy;

Whereas the SFSS Free Palestine Working group has worked on this policy since May 2021, which is in line with the SFSS Statement on Israeli Colonization of Palestine unanimously passed by the Council;

Whereas SFSS can ensure that the motion has a thorough discussion and vote solely based on what the policy and as such a dedicated session would be best;

Be it resolved that the Chair call a special meeting of Council on April 20th at 4:30 PM;

Be it further resolved that the SFSS Free Palestine working group be delegated to formulate a final draft after consulting with the lawyer to ensure the legal soundness of the policy, and take amendments of said policy without materially deviating from this policy currently written and attached as well as the SFSS Statement on Israel Colonization of Palestine;

Be it further resolved that Council suspend PM 1.2 for the April 20th Special Council meeting to allow Council to amend the policy at the meeting based on discussion and feedback if needed without requiring a 2-week Notice of Motion period.

Be it further resolved that if any amendments are made ahead of the April 20th Special Council meeting based on feedback that they are provided to Council and members through a Notice of Motion.